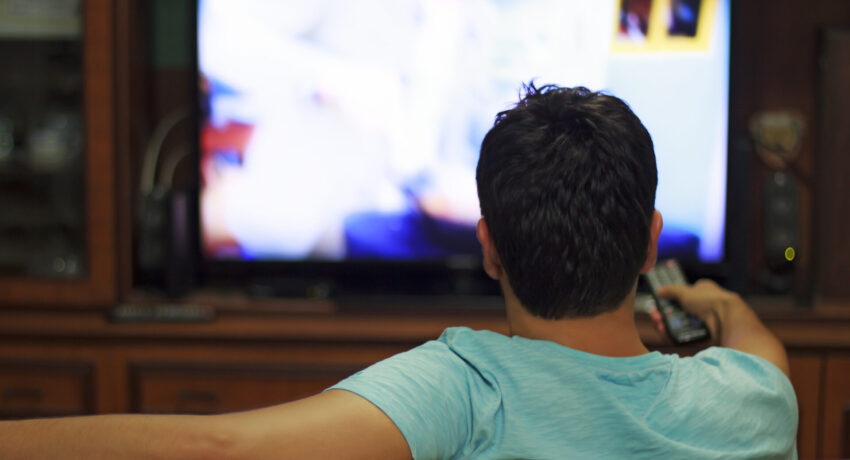 THE 15+ POSITIONS RATINGS ARE HELD BY NOVA AND PRIMA, ČT LEADS IN NOVEMBER

The Czech Television is the strongest TV group in November in the universal audience over 15 years of age in terms of all-day viewership. The position of the commercial groups Prima and Nova is balanced in this audience category.

The Czech Television stations remained the strongest TV group in November in terms of all-day viewership in the over-15 age group. The aggregate share reached almost 30 % (29.96 %). The position of the Prima and Nova groups is balanced in this audience group, according to official ATO-Nielsen Admosphere data.

In the 15-54 and 15-69 audience groups, Nova remains the most watched group and has the highest share in prime-time.

The representation of thematic stations Atmedia improved year-on-year on all parameters. The Barrandov group achieved comparable results to last year.

Of the other stations, Nova Gold, Nova Lady, CNN Prima News, Prima Star and Prima Show continue to grow. Conversely, all of the top three stations’ main channels were lower this November than in the same month last year.