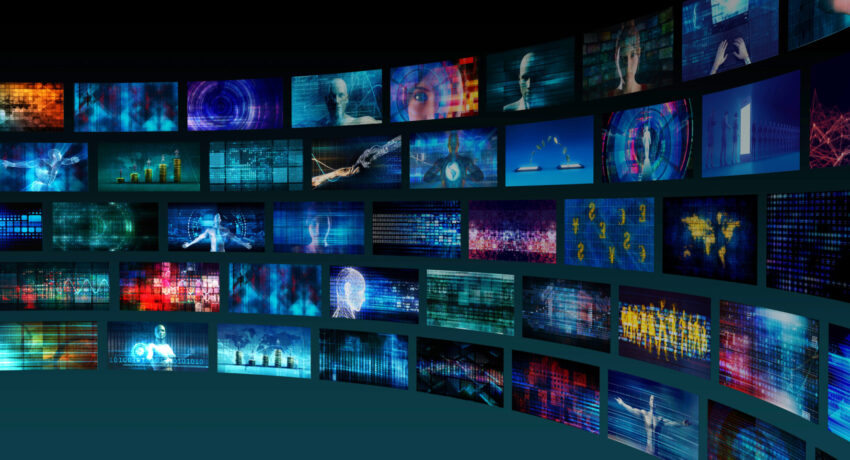 PIRACY IS COSTING PAY TV BILLIONS OF EUROS A YEAR

Television piracy is not only a problem in Central and Eastern Europe. As a recent report by the Audiovisual Anti-Piracy Alliance (AAPA) shows, pay-TV in Europe lost €3.21 billion to illegal IPTV last year alone. According to the AAPA, 17.1 million people (4.5%) commit piracy, which is roughly the population of the entire Netherlands.

The figures are alarming because these are users of all ages, i.e. between 16 and 74 years old. The largest group by far is the Netflix generation aged 16 to 24. They alone account for 5.9 million of the total. Just to give you an idea, that’s the population of Finland. They access content through illegal IPTV services. They have earned 1.06 billion euros. 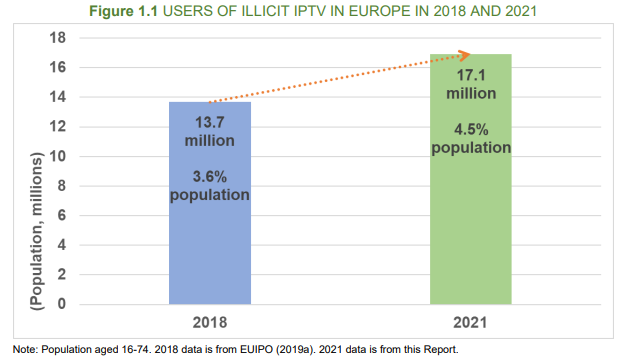 What is perhaps most surprising is that, according to the report, most piracy is committed in the aforementioned Netherlands (8.2 percent of the population) and the least in Romania (0.8 percent). Overall, 4.5 percent of citizens in the EU-27 use illegal IPTV services. The report estimates that illegal IPTV brought losses of €22.4 million (or more than CZK 0.5 billion) to the Czech market in 2021 alone and quantified the monthly harm at €1.9 million. More than 350,000 Czechs, or 4.4% of the population aged 16-74, are expected to access content via illegal IPTV. The absolute highest losses are registered in the UK, German, French and Spanish markets.

The report also points out that websites providing illegal IPTV services are not the only way to access pirated content. For example, social media platforms and applications provide relatively easy unauthorised access to content. Unauthorised providers also profit from advertising and malware. This means that pirates’ revenues and potential losses
industry are greater than the estimates in the AAPA report, the alliance adds. It also notes that it will take much more effort and stricter laws, as well as more education across the market, to stem the growing trend of piracy.