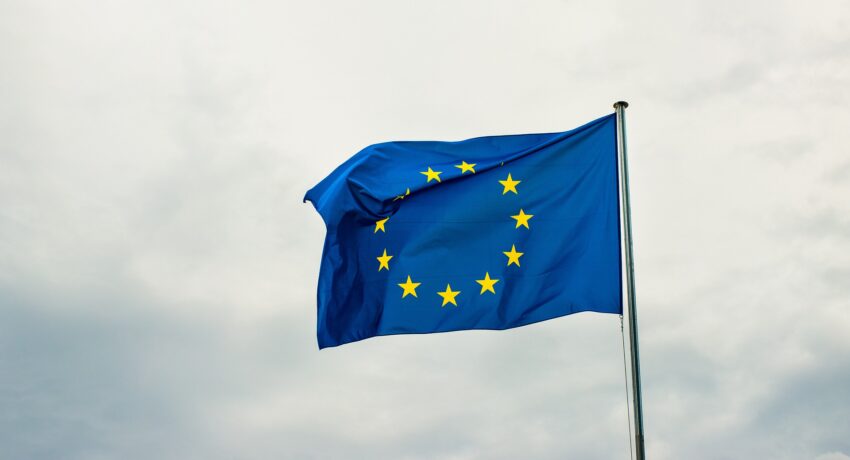 NEW EU GUIDELINES FOR TV COMMERCIALS. WHAT CHANGES WILL THEY BRING?

Initial analyses suggest that both commercial groups are so far cautiously expanding blocks in primetime, which generates the highest volume of advertising GRPs due to its highest viewership. Whereas the former usual practice involved two blocks of 6 minutes each per hour, stations are now trying to broadcast blocks of around 7 minutes each, particularly in the 20:00-23:00 time slot. In the 23:00-00:00 band, on the other hand, they are cutting back (especially Prima Group stations). Stations have to consider how much they can afford to extend the advertising block and at the same time not lose viewers who may leave the station during longer commercials, thus lowering the block’s rating. In effect, the station could even have fewer total GRPs.

The 00:00-06:00 nighttime band is unrestricted, so there may be more blocks than the previously usual two – up to three or four, for example. Currently, stations in this band prefer an extended ad block length of 7 minutes rather than increasing the number of blocks. It is likely that stations will make heavy use of the night band for make-up spots.

For the above reasons, it is no longer practically meaningful to monitor the sell-out of TV stations within individual hours and throughout the day. A direct comparison of individual stations in terms of sell-out can only be made for the two ‘legally limited’ bands – in aggregate, i.e. for 06:00-00:00 or for each band separately.