DISCUSSION TO REGULATION OF ADVERTISING FOR NICOTINE SACHETS

The Chamber of Deputies of the Parliament of the Czech Republic has proposed an amendment to the Act on Advertising Regulation (Act No. 40/1995 Coll., as amended) to regulate the advertising of nicotine sachets. The main objective is to protect children and adolescents from the effects of the use of nicotine sachets, in particular by reducing their attractiveness by regulating the content and location of advertising.

The amendment is also intended to level the playing field for the sale of nicotine-containing products intended for normal use. Since nicotine sachets are a relatively new product with addictive potential on the market, advertising of these products has not been regulated to date. The aim of the amendment is to introduce effective regulation of advertising, particularly with regard to the impact of advertising on children and adolescents. 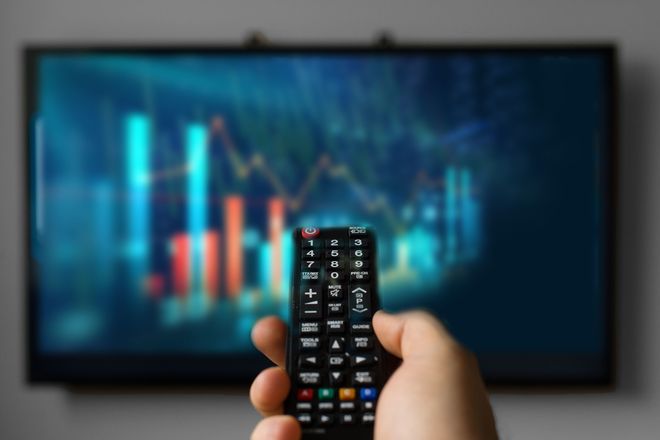 Last year, czech TV stations delivered a comparable volume of advertising GRPs as the year before.

Domestic TV stations delivered a comparable number of GRPs in the advertising TV market in 2022 as in 2021 (-0.7%). Media Club and Nova Group remain the strongest business networks in terms of delivered GRPs, Atmedia achieved the highest year-on-year increases at the level of percentage units last year. This is shown by Nielsen Admopshere monitoring data.

Investments in TV advertising grew again last year, according to raw data from Ad Intel monitoring, and most TV stations dealt with the filling of advertising space. The monitored data for the year 2022 is not yet closed, but by the end of last November, i.e. for eleven months of the year, the year-on-year dynamics exceeded the level of 10%.

Nova and Prima stations delivered the most GRP last year, followed by Prima Max, Prima Krimi, Nova Cinema, Prima Cool and Nova Fun. In addition to the new stations where the year-on-year increase in GRP is essentially high (Prima Star, Prima Show and Nova Lady), the year-on-year increase in the volume of delivered GRPs was the most on CNN Prima News and Televizi Seznam.

In terms of viewership, Czech Television is among the two strongest commercial entities. In its case, the volume of advertising is significantly limited by law, therefore its share in delivered GRPs is low.