The Association of Commercial Television (AKTV) was formed in 2017 as an association of terrestrial television broadcasting operators with the goal of defending, supporting and promoting the common interests of commercial broadcasters in the Czech Republic. The founding members of the Association are the Nova, Prima and Óčko television networks.

The Association of Commercial Television:

Initiates the making of laws relevant for commercial television broadcasting and in this respect is a partner and a consultation hub in relation to government authorities.

Actively oversees the observance of copyrights that apply to television broadcasters.

Defends and promotes the shared interests of its members in the fields of commercial television broadcasting, protection of personal data and self-regulation with regard to commercial messages.

Participates actively in setting up an operational self-regulatory or co-regulatory system in the key areas that influence television broadcasting on the territory of the Czech Republic and the European Union. 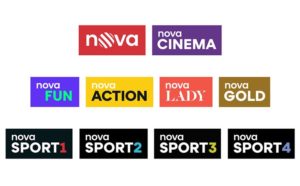 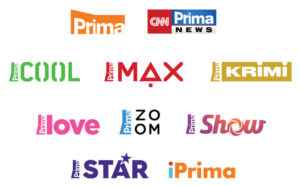 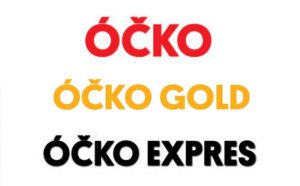 In 1996, the United Nations General Assembly proclaimed November 21 as World Television Day, “in recognition of the increasing impact television has on decision-making by alerting world attention to conflicts and threats to peace and security and its potential role in sharpening the focus on other major issues, including economic and social issues.”

The promotion of The World TV Day is done by raising awareness in the international press and the creation of a video clip highlighting the theme of the year – which is broadcast widely across Europe and beyond, often adapted to each market with local programmes. Last years themes were for example: 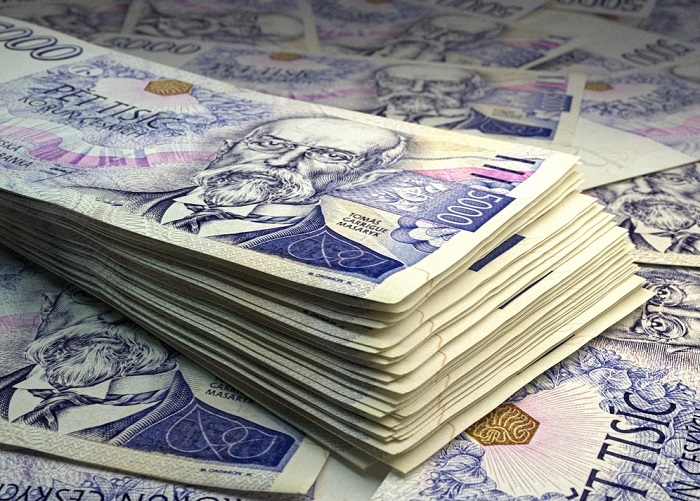 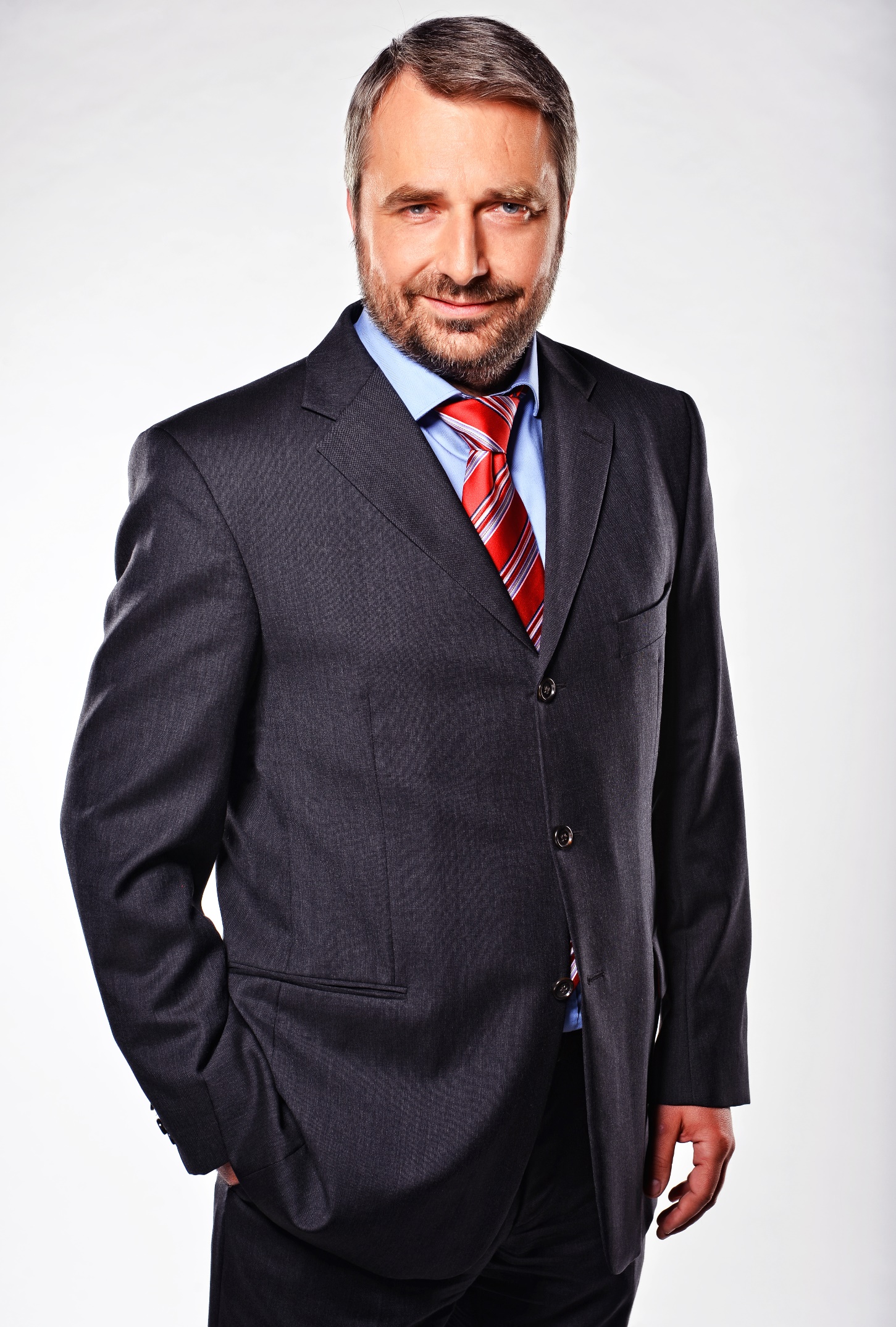 Media Club is satisfied with the introduction of ad skipping restrictions in the return view of IPTV operators, according to the first month results. According to Prima Group commercial director Vladimír Pořízek, about two first of GRPS ad returns have been made. Since June, the Prima TV group has restricted the possibilities for skipping ads… END_OF_DOCUMENT_TOKEN_TO_BE_REPLACED

The HbbTV Association, a global initiative dedicated to providing open standards for advanced interactive TV services through broadcast and broadband networks to connected TV sets and set-top boxes, is pleased to announce that the jury has been appointed for the HbbTV Awards 2022. The jury members are: Nicole Agudo Berbel, ProSiebenSat.1 Robert Briel, Broadband TV… END_OF_DOCUMENT_TOKEN_TO_BE_REPLACED 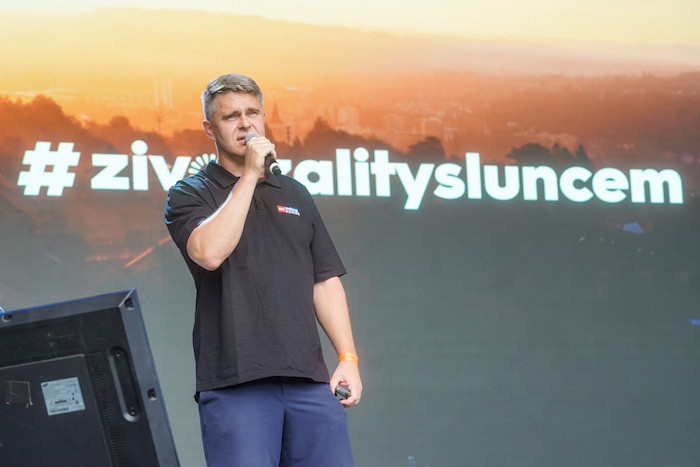 The post PRIMA WANTS TO INCREASE MARKET SHARE WITH AUTUMN SCHEME appeared first on ScreenVoice.cz –- The Power of Total Video.

The ScreenVoice brand and its webiste was launched in 2021 as a response to the dynamic evolution of the world of television, video and advertising. Brand aim is to shield the activities of AKTV towards professionals working in media, advertising and marketing, as well as to the public interested in this topics.