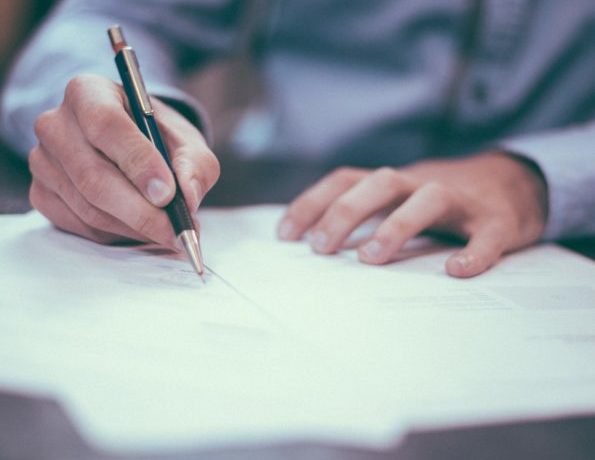 Television and radio broadcasters are planning collaboration on intersecting topics.

There will be a structural change in the Association of Independent Radio and Television Stations (ANRTS) at the beginning of 2020. While television and radio stations are planning to continue collaborating on all relevant media topics, in the future there will be various formal institutions representing both types of media. Commercial television stations decided to establish an independent Association of Television Broadcasters, whose founding members include Markíza-Slovakia, s.r.o., Mac TV, s.r.o. a C.E.N., s.r.o., similar to the Association of Commercial Television (AKTV) in the Czech Republic.

The departure of television broadcast operators from ANRTS occurred by mutual agreement and with the understanding that these media types – television and radio – need to focus on their own development and legislature. Both audiovisual media groups, however, remain in close contact and will support each other in their mutual interests within the scope of media sphere.

“The Association of Television Broadcasters has a lot of work ahead, but also visions which will guide us to a future meaningful development of television broadcasting. Today nobody doubts that television as a medium is changing and provides many options to choose from. To be able to do that it needs not only energy and investments but, most of all, good legislature and a transparent space to implement its plans,”

“Private radio will continue in protecting its interests via the existing Association and we are ready to continue mutual constructive collaboration in the areas that connect us and in which we see mutual interest,”