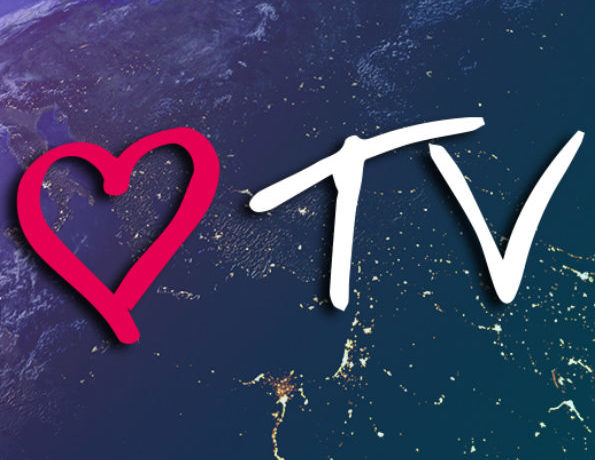 WORLD TELEVISION DAY CELEBRATES THE QUALITY OF TV AROUND THE GLOBE

TV professionals around the world are celebrating World Television Day on 21 November to remind us that TV – as in Total Video – is so much more than linear viewing. As part of the annual United Nations initiative, a 30 second-spot  will be shown by broadcasters on air and online across the globe.

The topic of the 22nd edition of this global celebration is quality content. The outstanding quality of TV programmes is reflected in how this proven medium has the unmatched capacity to entertain, inspire and inform viewers, across all platforms.

Last year alone the production of TV fiction in the European Union amounted to about 920 different titles, representing over 16 400 episodes and more than 11 000 hours, according to the European Audiovisual Observatory’s latest report.

Quality content can incite viewers to broaden their mind and look beyond the everyday life through inspirational shows. It also has the power to entertain and unite scores of people around live programming,
such as the recent World Cup (3.4 billion people watched some of the World Cup this year, according to GlobalWebIndex). Finally, TV informs viewers through in-depth news broadcasts, makes them aware of current societal issues and provides learning through quality children’s programming or insightful documentaries.

“Television must continue to play its role as to educate and engage viewers, especially young audiences. This includes sharing success stories about individuals or organizations that are part of making our society better and more sustainable. This is amplified by the theme ‘premium content-content that unites, inspires and informs’ of this year’s World Television day, November 21st.“ asserts Caroline Petit, Deputy Director United Nations Regional Information Centre for Europe (UNRIC).

Nothing beats the unique combination of sight, sound and (e)motion.

A clear indicator of the good health of television is the vast amount of money being invested in programmes by broadcasters around the world, both in original content as in the acquisition of shows.  Figures1 gathered from IHS Markit for a total of 27 countries and a survey among egta members in 21 countries show that last year, close to 140 billion dollars was invested in programmes – with North America accounting for $ 61 bn –  surpassing any investments made by OTT platforms around the world. The most notable investments² in television programmes in Europe were made by the UK (€ 8,6 bn), Germany (€ 8bn), France (€ 5,5 bn) and Italy (€ 4,4 bn).

In addition to this, figures gathered from over 24 countries by The Global TV Group in the second edition of its Global TV Deck highlight TV’s resilience and effectiveness as an advertising medium.

ABOUT THE GLOBAL TV GROUP

The Global TV Group is an informal grouping of broadcasters’ and sales houses’ trade bodies in Europe, the USA, Canada, Australia and Latin America, whose joint objective is to promote television and remind advertisers, journalists, tech gurus, agencies and industry peers about the effectiveness and popularity of TV.

The Association of Commercial Television in Europe (ACT) represents the interests of leading commercial broadcasters in 37 European countries. The ACT member companies finance, produce, promote and distribute content and services benefiting millions of Europeans across all platforms. ACT engages with the EU institutions to achieve a balanced and appropriate regulatory framework which will encourage further investment and growth in our sector.

ABOUT THE EUROPEAN BROADCASTING UNION (EBU)

egta is the association representing television and radio sales houses, either independent from the channel or in-house, that markets the advertising space of both private and public television and radio stations throughout Europe and beyond. egta fulfils different functions for its members in fields of activities as diversified as regulatory issues, audience measurement, sales methods, interactivity, cross-media, technical standards, new media, etc. During its more than 40 years’ existence, egta has become the reference centre for television and radio advertising in Europe. egta counts more than 140 members operating across 40 countries.

The Brussels-based United Nations Regional Information Centre for Europe – UNRIC – provides information on UN activities to 22 countries and is active on social media and websites in 13 languages. It acts as the European communication office of the United Nations and its aim is to engage and inform European citizens about global issues. It also liaises with institutions of the European Union in the field of information. Its outreach activities, joint public information campaigns and events are organized with partners including the EU, governments, the media, NGOs, the creative community, and local authorities.