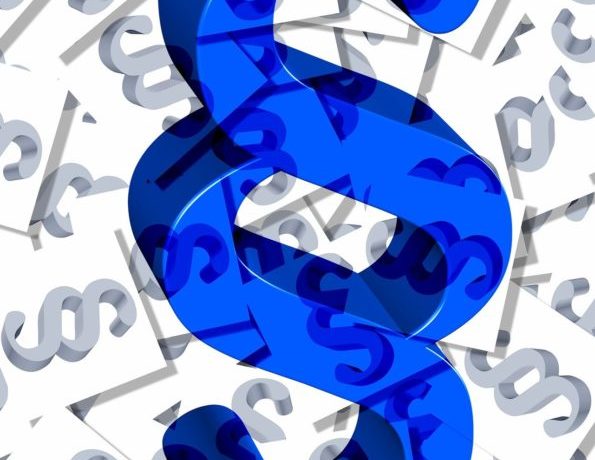 AVMSD REVIEW: A STEP IN THE RIGHT DIRECTION, WITH MORE WORK AHEAD

Egta – the association of television and radio sales houses – commends EU policymakers for reaching an agreement on a new Audiovisual Media Services Directive. Two years of challenging negotiations have delivered some welcome flexibility in commercial communications which should contribute to a more competitive environment for European broadcasters.
We are encouraged by the liberalisation of the rules on advertising minutes and the much-needed protection of media service providers’ signal integrity. In tandem with the new responsibilities that video sharing platforms will have to abide by, sales houses see this as a first step towards a level playing field for European content producers.
egta and its member sales houses saw the revision as an opportunity to modernise the European audiovisual regulatory framework. Despite a constructive dialogue with the European institutions, it should be acknowledged though that the net result is one of modest progress rather than a future-proof legislation that reflects market realities.
Malin Häger, egta President, comments: “We sincerely welcome the positive progress made on the rules that govern audiovisual commercial communications, particularly with regards to advertising time limitations. However, we must also recognise that on some aspects, the text is less ambitious than we hoped for at the beginning of this process. Broadcasters remain far more heavily regulated than online actors who are competing for the same advertising revenue. In order to provide long-term value, it is therefore crucial that the measures foreseen in the reform are applied and enforced consistently”.
The audiovisual advertising sector contributes positively to the European Digital Single Market, and egta is confident that we can work together with regulators to ensure that this revision delivers tangible benefits to the industry.
About egta:

egta is the association representing television and radio sales houses, either independent from the channel or in-house, that market the advertising space of both private and public television and radio stations throughout Europe and beyond. egta counts more than 140 members across 40 countries.