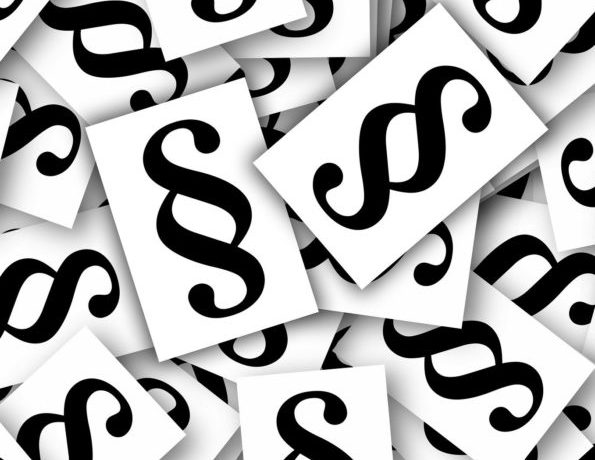 EP negotiators and the Bulgarian Presidency of the Council of the EU agreed on substantial rules for audiovisual media services, including digital platforms, on Thursday evening.</strong

The revised legislation will apply to broadcasters, but also to video-on-demand and video-sharing platforms, such as Netflix, YouTube or Facebook, as well as to the live streaming on video-sharing platforms. EP negotiators managed to secure enhanced protection for children, stricter rules on advertising, and at least 30% of content in programmes of TV channels and VOD platforms must be European.

MEPs introduced “effective and efficient” new rules into the law that prohibit any content inciting violence, hatred and terrorism, while gratuitous violence and pornography will be subject to the strictest rules.

While co-regulation and self-regulation are prioritised, video-sharing platforms will now be responsible for reacting quickly when content is reported or flagged by users as harmful. At the request of the Parliament, platforms need to create a transparent, easy-to-use and effective mechanism to allow users to report or flag content. Technical solutions to explain the nature of the content in the hosted videos and follow-up when a video has been flagged are also needed.

Health and safety concerns regarding minors are also addressed. The new law includes strict rules on advertising or product placement in children’s TV programmes or content available on video-on-demand platforms. Measures should be put in place to effectively reduce children’s exposure to publicity on unhealthy food or beverages. Product placement and teleshopping will be prohibited in children’s programmes, while member states can decide individually whether they also want to exclude sponsorship from children’s programmes.

EP negotiators also secured a personal data protection mechanism for children, imposing measures to ensure that data collected by audiovisual media providers are not processed for commercial use, including profiling and behaviourally targeted advertising.

In order to support the cultural diversity of the European audiovisual sector, MEPs ensured that 30% of content should be European, also in the video-on-demand platforms’ catalogues.

Video-on-demand platforms are also asked to contribute to the development of European audiovisual productions, either through a direct investment in content or a contribution to national funds. The level of contribution in each country should be proportional to their on-demand revenues in that country (member states where they are established or member states where they target the audience wholly or mostly).

The Parliament also secured measures to ensure the integrity of the signal. It applies to smart TVs and means that the media service provider cannot add a window with content to the screen during a programme, without first having the agreement of the broadcaster. Rules are also foreseen to ensure that media services providers continuously and progressively make audiovisual services more accessible for people with disabilities.

“We made major breakthroughs in the negotiations and now have a political agreement on all pending key issues. The outcome is well balanced, especially with regard to the scope of the directive, including video-sharing platforms and audiovisual content on social media, a more level playing field for all communication stakeholders, and protection of European works.”

“By applying similar rules to similar services, irrespective of whether the media content is consumed online or offline, we have made EU regulation fit for the digital era. Protecting children and minors has always been a top priority for us. We have now negotiated a level of protection for internet media services similar to that in place for traditional broadcast media. The transparency rules on advertising, and in particular on product placement and sponsorship, now also apply to user-generated content uploaded to video-sharing platforms. This will protect consumers, especially children and minors.”

Following the informal agreement, the text will have to be voted on by the Culture and Education Committee, which is leading the negotiations. A vote in plenary to endorse the new rules is likely to take place in September (tbc). 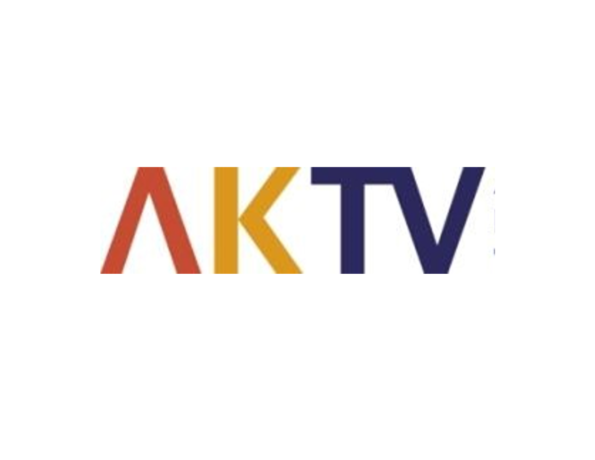 In the first year of its existence, the Association of Commercial Television (AKTV) set two main goals: to spread awareness among advertisers about television being a key advertising mediatype and to do so through marketing activities as well as to engage in law-making processes with a direct impact on commercial television business. During its first year, AKTV also joined the Chamber of Commerce, where it has been an active member of the Creative Industry Section, and it also became an associate member of the EGTA Association, which brings together television and radio media representatives.
The Association of Commercial Television (AKTV) was formed in spring 2017, in response to the growing need to defend and promote the common interests of commercial broadcasters in the Czech Republic. The founding members of the Association are the Nova, Prima and Óčko television networks and the first presidential mandate was headed by Jan Vlček from Nova.
As part of its marketing activities, in response to frequent unsubstantiated statements made by global players in online advertising, AKTV focused on direct communication with the most important advertisers in the Czech Republic. In the first year of its existence, AKTV organized two educational seminars for senior management of the largest advertisers as well as for CEOs and marketing directors. The common denominator of both conferences were exceptional foreign speakers and premium and highly relevant content.
Les Binet, a renowned expert and an author of marketing books from the adam & eve DDB London agency, gave a lecture at the first conference, and Karen Nelson-Field, an Australian university professor and researcher, presented the results of her latest research, which compares the performance of television and online advertising, at the second conference. AKTV will continue with its activities this year so as to respond to the demand of the advertisers for relevant and undistorted information on the current status of the individual mediatypes and the trends in their use.

“We have heard more and more often that television is dead and online advertising is the only option in the future. However, as the data show, the time people spend watching television does not decrease. In fact, people spend more time in front of the TV and we feel the need to emphasize this fact to the advertisers. Last year, for example, viewers aged 15 years or more watched television for 3 hours and 45 minutes a day, which is almost 15 minutes more than five years ago and 30 minutes more than ten years ago. In addition, television remains the most popular type of media among viewers of all age groups,”

says Jan Vlček, President of AKTV.
Marketing activities of AKTV also include active involvement in the global initiative called The Global TV Group, an unofficial grouping of associations of television companies and media representatives in Europe, United States, Canada, Australia and Central America, which aims to promote TV broadcasting.
In addition to the raising of public awareness about marketing, AKTV has also focused on legislative processes, both at national and European level. For example, AKTV and ACT, its partner association, organized a seminar on European audiovisual legislation for Czech and Slovak Members of the European Parliament in Brussels.