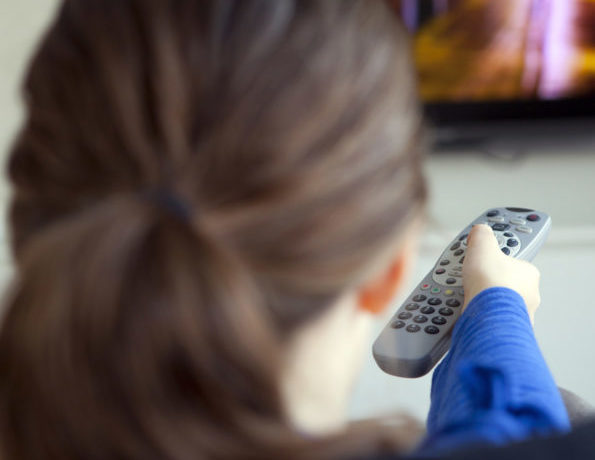 OPERATORS AND TV NOVA WANT TO TACKLE “AD SKIPPING” TOGETHER

IPTV operators consider it necessary that the change in the offer relating to skipping ads in the backview is discussed in the light of customer needs and that the discussion takes place across the market. TV Nova agrees with this.

IPTV operators consider it necessary to have a cross-market discussion about a possible change in their offer, consisting in adjusting the possibility of skipping ads in the backview, in order to be better prepared for such changes. This emerged from a meeting of operators and broadcasters at the Czech Chamber of Commerce on Wednesday, which is now looking to join the discussion with Nova TV, which, although it did not call for a ban on skipping ads in the backview, believes it would be good to find consensus on a single market standard. This should protect the interests of operators and broadcasters at the same time.

The meeting at the Chamber of Commerce was convened following the recent actions of TV Prima, which announced in February that it had not agreed new distribution terms with O2 because of the ban on rewinding advertising, and since the beginning of March threatened that its channels would not appear on O2 TV’s offer. However, Prima announced this week that it was pushing back the deadline for the introduction of new conditions for skipping ads in the backview to the beginning of June. Representatives of TV Prima did not attend Wednesday’s meeting. They had announced in advance that the TV group’s lawyers considered the meeting highly problematic “particularly with regard to the possibility of such conduct being considered a coordinated practice between competitors, which is one of the market practices prohibited by law”. However, the Chamber of Commerce, through its president Vladimír Dlouhy, said that the Chamber of Commerce’s lawyers did not share this view.

The discussion also revealed that the subject of possible adjustments to skipping advertising has been discussed on the market for about two years, but more on a theoretical and technical level and less on the issue of product monetisation. Moreover, the operators allegedly lacked a clear brief from Prima, the preparation was chaotic and communication was slow.

Although some operators welcomed the postponement of the deadline to June, the prevailing opinion in the discussion was that even a three-month postponement would not solve much and that the problem would resurface at the end of May. “Broadcasters have the right to adjust their business model, but we have a problem with the way it has been and is being done. It’s a reprieve, not a solution. Unless something fundamental happens, it will be the same,” Vodafone’s Jan Klouda said in the discussion. “We should discuss and find a compromised solution (acceptable to operators and broadcasters, ed.) and not let just one side win. The needs of broadcasters and our consumers must not be ignored,” he added.

“We want the discussion to continue and we want to look for a direction so that the product remains preserved, correct and we don’t destroy what our customers want,” added Anna Lenerova of O2.

The concern that viewers will start to move away from the services of the broadcasters due to disputes between broadcasters and operators and the deterioration in the quality of the product also resonated in the debate. This was also in the context that the domestic market is facing increased competition this year with the arrival of new paid video streaming (SVOD) players and that viewers may also flee to them due to dissatisfaction.

According to Štěpán Peichl, director of the legal section, TV Nova, which did not demand a ban on skipping ads in backview from operators, is aware that technological development is moving forward and that viewers use TV in a way that suits them. Therefore, he agrees to use the resulting time space to discuss a standard that will allow TV broadcasters to maintain a business model built primarily on advertising revenue, while at the same time allowing operators to maintain a product in delayed viewing in a form that is sufficiently attractive to them and leads them not to look for other alternatives. “TV and operator representatives should establish some basic parameters of what we want to agree on – whether technical or product standardisation – and we would consult these with the CAO and explain that without finding an industry standard, a number of solutions will emerge that will harm the industry and customers,” he said. He also added that while Nova has not yet built its business model on monetising ad views, it sees the growth in delayed viewership share and knows that “sooner or later” there will be a situation where GRP leakage will be borderline. He also stressed that Nova sees operators as its partners.

Representatives of the smaller operators, who have prepared themselves for the new conditions from March 1 despite their opposition to the changes in their offer, do not think that the shift to June will solve anything. They are also concerned that in the run up to June, there will be yet more standards which may be confusing for viewers.

However, the meeting made it sound like the operators will now try to find a technical solution with the broadcasters, with the approval of the Office for the Protection of Competition. 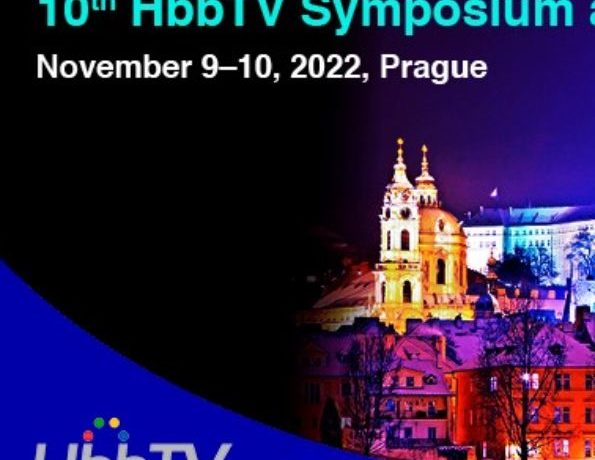 THE 10TH HBBTV SYMPOSIUM AND AWARDS WILL TAKE PLACE IN PRAGUE

The 10th HbbTV Symposium and Awards will take place in Prague, Czech Republic, on November 9 and 10, 2022. This was announced today by the HbbTV Association, a global initiative dedicated to providing open standards for the delivery of advanced interactive TV services through broadcast and broadband networks for connected TV sets and set-top boxes.

The annual key summit of the connected TV industry, targeting platform operators, broadcasters, advertisers and adtechs, standards organisations and technology companies, will be co-hosted with the Czech Association of Commercial Television (AKTV).

“After last year’s very successful 9th HbbTV Symposium and Awards in Paris, attended by around 180 visitors, we are excited about holding our next event in Prague, reflecting the important role and increasing significance of the HbbTV standard in Central and Eastern European countries. The move also values the strong engagement of local market players in launching large-scale, innovative HbbTV services,”

Information on the conference agenda, the Awards categories and participation and the opportunities for sponsorship and commercial support will be provided in due course.