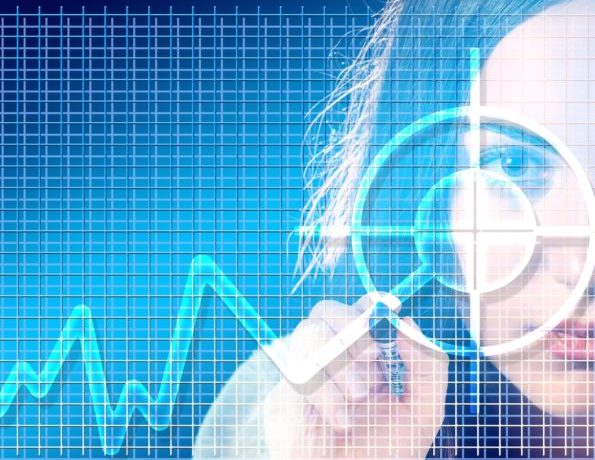 Monitored investments relating to the purchase of ad space in the media in the first half of this year achieved a higher volume than in the same period of 2020, according to the data of AdIntel monitoring by Nielsen Admosphere. In aggregate, they were up six percent (CZK +2.7 billion) year-on-year in the monitored media types (TV, press, radio, OOH).

According to the monitoring, the highest year-on-year increases were achieved by print advertising (+11%) and TV advertising (+7%) in the first half and the volume of investments in radio advertising has also grown (+5%). On the contrary, OOH reported lower investments compared to last year.

This June saw a continued year-on-year growth in investments in all above-mentioned media types, with OOH leading the way (+23%). 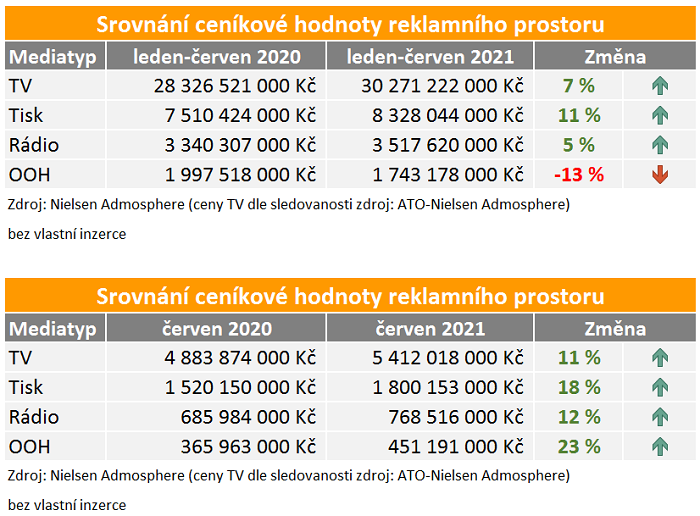 Please note that the monitored investments do not express real financial volumes, they are based on price list costs and do not include discounts, bonuses or commissions.