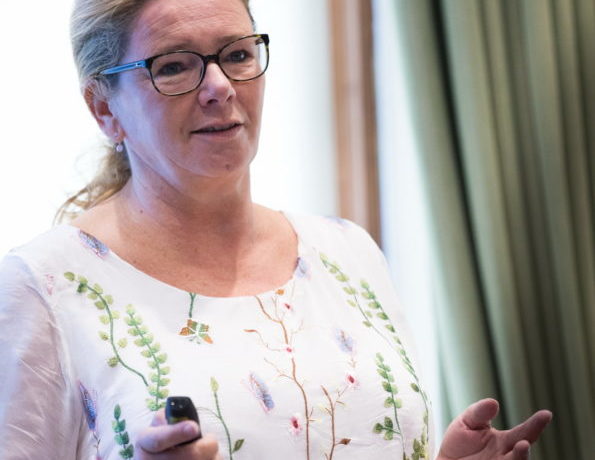 AKTV HOSTED THE CEO AND TOP EXEC’S SUMMIT IN PRAGUE

As a part of its membership in the professional organization egta, the Association of Television and Radio Companies from Europe and beyond, the Association of Commercial Television was granted the opportunity to host egta’s 2019 professional CEO & Top Exec’s Summit – the annual, 2-day egta-member meeting, where media companies share their experience, inspiration and contacts. This year’s meeting took place on June 6-7 and included more than 220 participants from 33 countries.

Amongst the 35 speakers, who were representatives of egta members but also advertisers, media or research agencies, were Ivan Yamshchikov, AI Evangelist from the Max Planc Institute, Stéphane Berubé – L´Oréal’s CMO for Western Europe, and Kim Younes – from the French media group M6 Publicité and Chris Goldson – from the British commercial leader ITV. The Czech media houses were represented by Jan Vlček from TV Nova/CME, Martina Říhová from Active Group and the client’s point of view was brought by Petr Janeba from Škoda Auto ČR.

“The subheading of this year’s summit was “Building Bridges,” which is a big and up-to-date topic and not only for our television industry. This era has been changing rapidly; technologies are developing very fast and have crucial impact on consumer behavior. We, the media, thus have to adjust not only to the changing viewer habits but also to the demand and expectations from advertisers. Events like egta CEO Summit give us a valuable perspective on what and how our foreign colleagues deal with and, at the same time, inspire us as to what could work for us,”

“The CEO and Top Exec’s Summit was the ideal opportunity to remind our delegates that both TV and radio are thriving now that they have digitally transformed and are available across a multitude of screens, devices and audio platforms. The exchange of insights, benchmarks and best practices in our constantly evolving industry illustrate that – whereas we can compete on the content that we propose to viewers – there are plenty of reasons for broadcasters to collaborate in the face of increasingly international competition. Our sincere thanks goes out to AKTV for graciously hosting the Summit in the beautiful city of Prague and providing the ideal conditions for these insightful two days,”