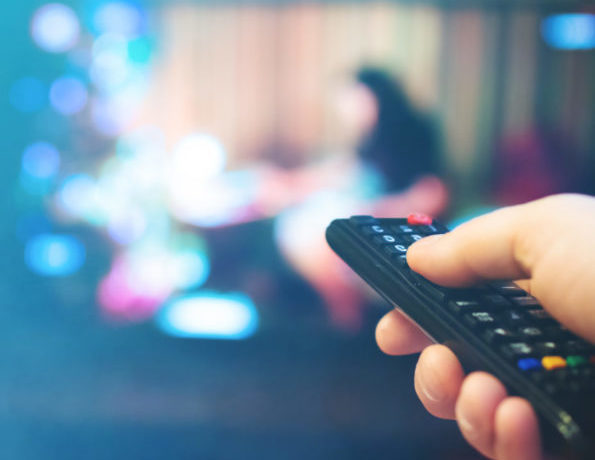 The European Commission’s proposal for a revised Audiovisual Media Services Directive in May 2016 promised to create a fairer environment for all players, to ensure adequate protection for consumers, especially children, to sustain the production of original European content and to introduce more flexibility on the advertising rules for broadcasters.
The original proposal was a step in the right direction and was welcomed as such by European sales houses and broadcasters, in particular the flexibility on advertising time as well as the simplification and liberalisation of the rules on sponsorship and product placement.
As the trilogue negotiations come to a conclusion, egta members would like to urge decision-makers to keep those initial objectives in mind when agreeing on the final balance of the text.
Broadcasters are increasingly concerned at the potential erosion of what was a modest evolution of the rules in the first place. Since the publication of the initial proposal, online advertising sales have been growing steadily and in 2016 became the main media for advertisements on a pan-European level, with €36.8 billion in revenue, surpassing TV advertising (€31.4 billion)1. As things stand, apart from the moderate liberalisation of the advertising time, there will be little to no discernible flexibility in the qualitative advertising rules, the articles on sponsorship and product placement and the other linear specific advertising provisions.
We strongly urge the Parliament, Member States and the Commission to take the opportunity of the final trilogue meetings to ensure that this revision process delivers on its original objectives of a competitive, creative and safe European audiovisual landscape.
This could be achieved by introducing measures safeguarding broadcasters’ signal integrity, simplifying the rules on product placement and sponsorship as per the Commission proposal, liberalising isolated adverting spots in article 19.2 and ensuring that no further measures adversely impact broadcasters’ current revenue streams.
To secure a robust level of consumer protection, a fair environment for business and competition with other actors, all content providers, including video sharing platforms, should also adhere to the basic advertising principles in articles 9, 10 and 11. In a fast-changing market place where all content providers, both online and offline, linear and non-linear, are competing for audience and advertising revenues, qualitative prescriptions should be simplified and harmonised in order to secure a more equal environment, so that the financing of quality content shall be sustainable in the longer term.
As noted throughout the studies that informed the Commission’s impact assessment, Europeans have never been presented with more choice of audiovisual content. It is in this context that broadcasters need to secure future proof revenue streams that will allow them to continue offering the content that viewers expect and are interested in.
Therefore, the European audiovisual sector needs a regulatory environment that reflects the current market place, provides proportionate and balanced rules and will remain relevant as technological developments occur. We strongly believe that simplification and legal certainty in the AVMSD will match those objectives.