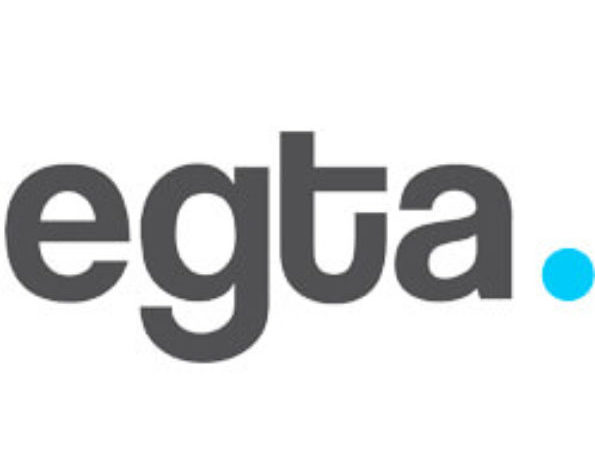 AKTV HAS BECOME A MEMBER OF EGTA, THE ASSOCIATION OF TV & RADIO SALES HOUSES AND THE GLOBAL TV GROUP, A GLOBAL INITIATIVE TO PROMOTE TV

The Association of Commercial Television (AKTV), which represents the most important operators of commercial television broadcasting in the Czech Republic, has become a new associate member of egta, the trade association of over 139 television and radio sales houses throughout Europe and beyond. AKTV will represent the Czech Republic, along with the existing egta members – broadcaster groups Nova and Prima, and also the AtMedia Group.
In addition, AKTV has joined The Global TV Group, an informal grouping of broadcasters’ and sales houses’ trade bodies in Europe, the USA, Canada, Australia and Latin America, whose joint objective is to promote television.
In the 43 years of its existence egta has significantly expanded the sphere of its work as well as its membership, which currently comprises 139 members in more than 40 countries. egta offers its members support in research, networking, marketing, advocacy and regulatory assistance. It is an organizer of multiple international conferences and seminars. The association’s vast network also facilitated the establishment of The Global TV Group, a worldwide initiative which connects associations of television broadcasters and advertising sales houses from all over the world.
„We appreciate the support and trust provided by egta in everyday questions of our operation. AKTV´s agenda is wide ranging – from marketing activities to public affairs, for this reason, we value close collaboration and we are happy to use the egta experts’ know-how“ says Jan Vlček, President, the Czech Association of Commercial Television.
„We’re very proud to welcome AKTV to the egta family as an associate member and are looking forward to working closely together towards our common goal: the promotion of television.“ adds Katty Roberfroid, Director General, egta.
About AKTV:
The Association of Commercial Television (AKTV) is an association of terrestrial television broadcasting operators with the goal of defending, supporting and promoting the common interests of commercial broadcasters in the Czech Republic. AKTV was established in 2017 in response to the growing need among commercial television companies to defend and promote their interests. AKTV intends to represent their interests vis-à-vis government authorities and to be a partner in the dialogue as part of making both national and European laws. It will also focus on protecting copyrights and marketing and educational activities in the field of television broadcasting.
About egta:
egta is the European trade association for marketers of advertising solutions across (multiple) screens and/or audio platforms, with the aim to help its members protect, grow and diversify their business around content edited and broadcast on a linear basis by their TV channels and/or radio stations.
egta’s members are sales houses that commercialise the advertising space of both private and public TV and radio channels throughout Europe and beyond. egta’s strength lies in the diversity of its members: they are independent sales houses or commercial departments within a broadcaster’s structure. They include large companies in major markets and medium-sized companies in smaller markets.